A prolific designer for both film and television, the late Harry Pottle (1925-1998) was based in Great Britain for most of his career. Pottle never achieved the celebrity of his colleague Ken Adam, production designer for many of the James Bond films. Yet plaudits from directors, actors, fellow art directors and draftsmen who worked under Pottle reveal a “designer’s designer,” a consummate professional with an enviable instinct and an extraordinarily well-honed understanding of the nuances of his art and craft. His extensive work on the cult TV show "The Avengers" was singled out for praise by the series’ star, Patrick Macnee, in the latter’s memoir of his years playing the debonair agent John Steed.

Pottle began his career in film as a trainee draftsman, working at Denham Studios for one of the great cinematic entrepreneurs of the British film industry, the producer Alexander Korda. From uncredited beginnings on Korda’s "Anna Karenina" in 1948, Pottle had risen by the mid-1950s to be a principal art director. He designed a dozen films between 1959 and 1963, when he made his first foray into television design, working for the company Independent Artists.

In 1964 he was assigned to one of Independent Artists’ hottest properties, "The Avengers." Arguably among the best work of his career, Pottle’s designs indubitably represented a high point of wit and sophistication in the visual style of "The Avengers," never subsequently matched in the three seasons produced after his 1965 departure from Independent Artists.

Pottle returned to film where some of his most notable works include the musical "Chitty-Chitty Bang Bang" (1968), the unprecedentedly epic fifth outing for James Bond, "You Only Live Twice" (1967), "Mister Jerico" (1969), "The Tamarind Seed" (1974), and "Loose Cannons" (1990). Of all the films Pottle worked on, "Murder By Decree" (1979) was the most critically acclaimed and is generally regarded as one of the best Sherlock Holmes films ever made.

Harry Pottle passed away at the age of 72 in 1998 and left behind several hundred original drawings associated with his various film and television projects, as well as other effects. The majority of these drawings are currently housed in the Armacost Library. 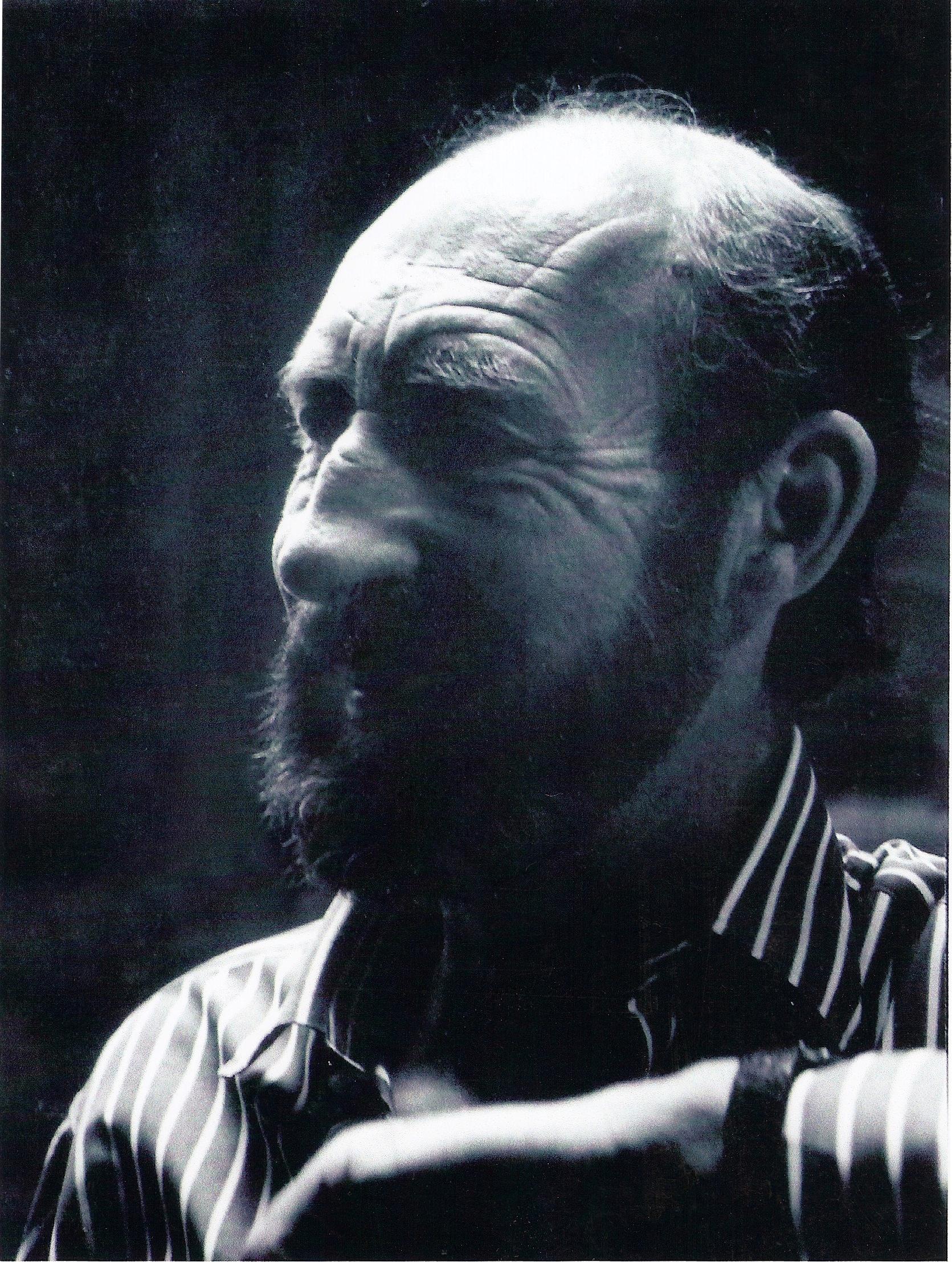 A collection of Harry Pottle's designs was exhibited at Armacost Library in 2010. Visit Seriously Strange: Harry Pottle in Avengerland for information on the exhibit.

For more information regarding the Harry Pottle collection at the University of Redlands, please contact Dr. Piers Dominic Britton.

Copyright statement: All images within this collection are copyright the Estate of Harry Pottle. Please direct all inquiries for permission to utilize the collection or any of its contents to Dr. Piers Dominic Britton.