First year students arrive with a wide range of experiences with libraries. Library orientations and information literacy sessions offer the opportunity to "level the playing field" and reduce library anxiety among first year students. When connecting students with the library in their first year, we work toward helping students:

1. Scholarly research and writing. In general, they... 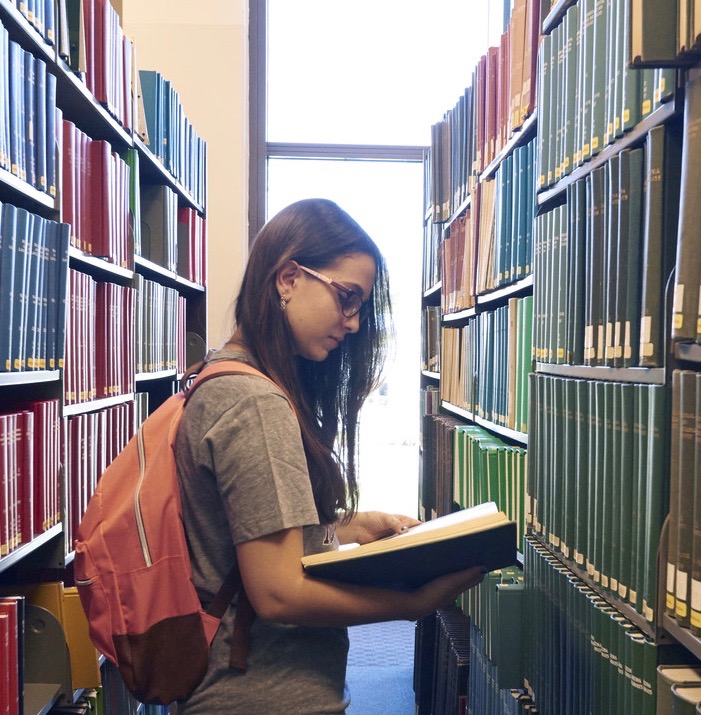