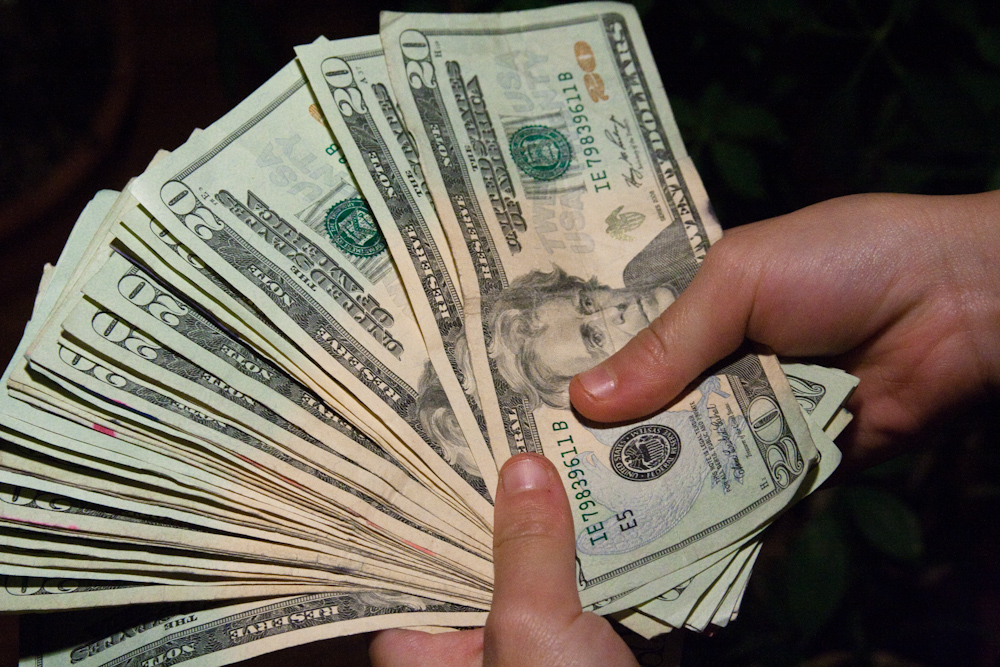 The Federal Election Commission is the regulatory agency responsible for enforcing campaign finance laws. The agency requires public disclosure of funds raised and spent on federal elections and reports data through its website, fec.gov.

The Center for Responsive Politics, a campaign finance watchdog group founded in 1983 by two former US Senators, maintains Open Secrets, a comprehensive database of campaign finance data. Open Secrets also publishes accessible research on the influence of money in American politics to inform the voting public.

"Money money" by Stephen Depolo is licensed to Michigan Public Radio under a Creative Commons license.

Run follow up web searches on major contributors to learn about their potential motivations for supporting your candidate. 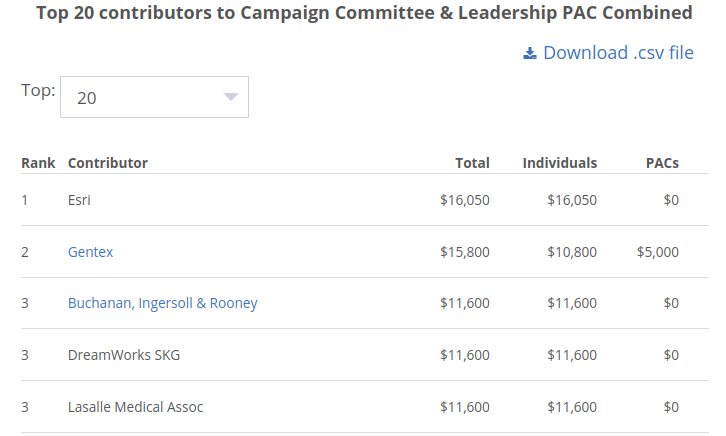 For example, Open Secrets shows that ESRI and Gentex were the top contributors to Rep. Aguilar's campaign committee and leadership PAC in 2021. What can you find out about these companies from searching their websites?

If you're not familiar with the industries that are represented in Open Secrets lists, try searching the Mergent Intellect library database to get information on what the industry produces and what kind of legislation, (de)regulation or other action it is likely to expect from Washington. 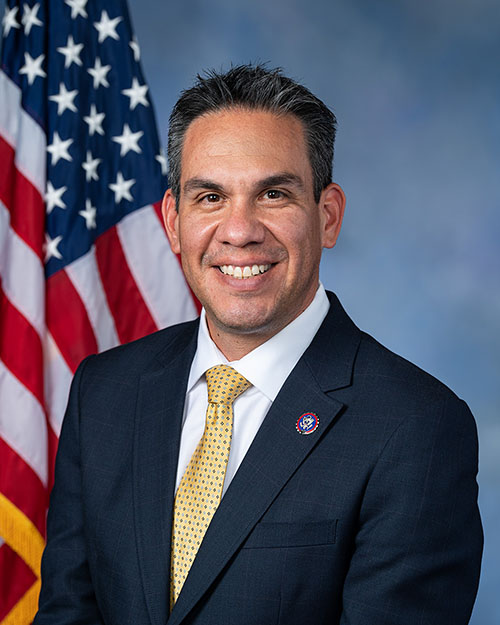 Rep. Pete Aguilar of the California 31st Congressional District - University of Redlands' home district - is our example Representative for the sample searches throughout this guide.

Practice finding information on Rep. Aguilar so that you can apply similar strategies to learn about your member once you've received the assignment.